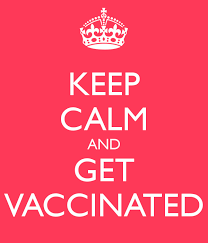 After successfully wiping it off the map in CT, recently measles has re-surfaced in California, in Disneyland, and has since spread in a few surrounding states.

Medical Director Thomas Brown reviews why measles has made a come back, what the symptoms of measles are, and what to do if you or someone you know is having measles symptoms.

Although It is believed that although this latest outbreak of measles originated overseas, since hitting the U.S. the highly contagious virus has spread quickly and widely in areas where the MMR vaccine which combats measles, mumps and rubella, has not been used.

Although widely available and encouraged throughout the medical community, anti-vaccine advocates have not allowed their children to be immunized. This has caused an uproar throughout communities, especially amongst families who may have an immune compromised member. Measles has been known to be deadly for people not strong enough to combat the virus The MMR vaccine is the most effective preventative treatment for measles.