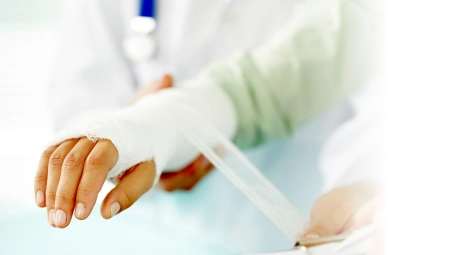 You feel restless, jittery, nervous, maybe even a little nauseous and dizzy. If you’re blaming a high-stakes meeting or a Type-A personality for your agitation, you might want to take a look at what’s in front of you. If you have a cup full of coffee or tea, a piece of chocolate candy, or even a breakfast bar, you may have taken in significantly more caffeine than you realized!

That extra cup of coffee seems like a harmless pick-me-up after an early morning, but did you know you may be surpassing the amount of caffeine recommended by doctors without even meaning to?

Caffeine is a stimulant, and while our morning cup of coffee can help get us going, caffeine can also hide in places you may not suspect. The safe daily dose of caffeine is 400 milligrams, so let’s take a look at places caffeine hides, so you can identify what may be secretly upping your intake!

While these products reveal hidden doses of caffeine, caffeine can also masquerade as different ingredients in food and drink. Be on the lookout for cocoa, kola nut, yerba mate, guarana, green, black, white or oolong tea, kombucha and yaupon.

The caffeine in these ingredients, coupled with a cup of coffee or a soft drink, may lead to that uncomfortable, jittery state and put you well on your way to a mid-afternoon crash.

Do you keep track of your caffeine intake each day? Have you found caffeine hiding anywhere unexpected?